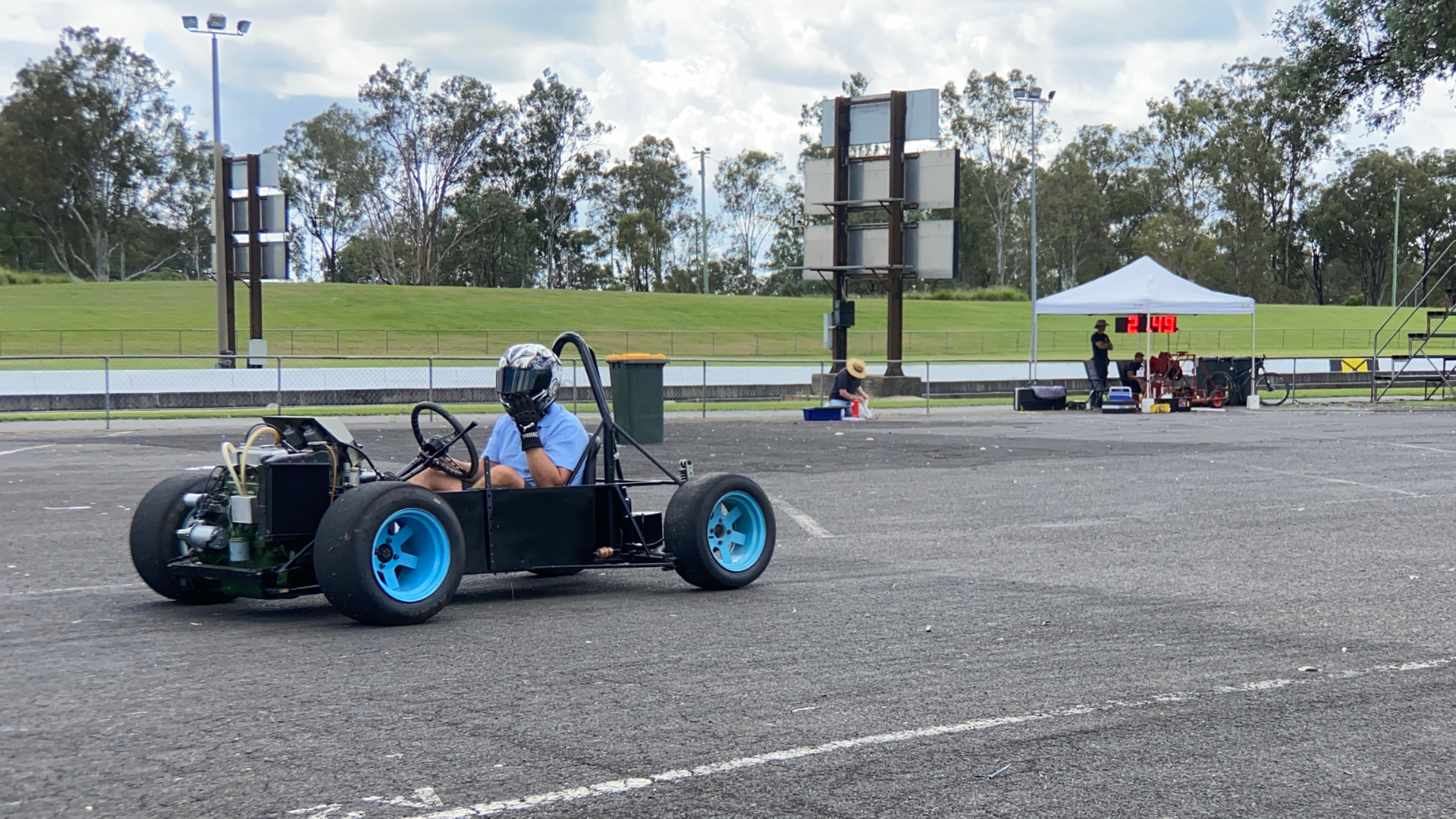 HSCCQ will be hosting the 2022 AMC in October!

The Australian Motorkhana Championship (AMC) brings the best of Australia’s Motorkhana drivers together for their single-event championship. Entrants from all over Australia will compete in Motorsport Australia championship tests on a bitumen surface at Willowbank Raceway, west of Brisbane.

Drivers with all levels of experience are welcome. Juniors from age 12 can compete. With classes for production cars as well as Specials, it’s possible to win a Championship trophy without spending a fortune on a racing car!

Stay tuned here and on Facebook for more entry information.

In the meantime, here are some photos from the 2012 event….

Willowbank Raceway is located 30-45 minutes west of Brisbane, or 45 minutes north west of the Gold Coast.

HSCCQ Motorkhanas and Khanacrosses are conducted on bitumen surfaces. Our events are held in the parking areas and pits adjacent to the drag strip.

HSCCQ believe grassroots motorsport should be safe, easy, fun, and affordable. We are Motorsport Australia affiliated and welcome members with all car makes and models.

Our club was formed in the late 1960s, as the Viva Car Club. It became the Holden Torana Car Club in the 1970s and the Holden Sporting Car Club of Queensland (HSCCQ) in the early 80s. From the beginning, it has been about motorsport enthusiasts who enjoy competing and socialising. You don’t need to own a Holden to join our club.

We regularly host accredited Motorkhana and Khanacross competitions, that meet the Motorsport Australia National and State Championship regulations. Our events are a great place to start out in motorsports or to hone your car control skills.